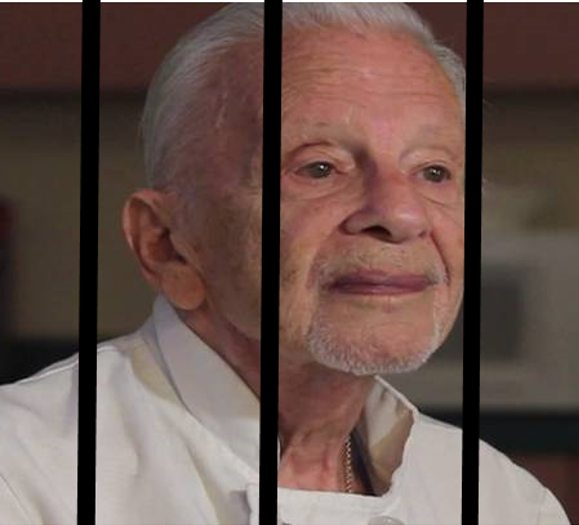 90-year-old, Arnold Abbott, feeds hundreds of homeless people each week in a Fort Lauderdale public park.  Democrat Mayer, Jack Seller, has a new law on the books that makes it illegal to feed the homeless on public property.
Abbott refuses to comply with the law. This week he has been arrested twice.  He faces a $500 fine and up to 4 months in jail for each offence.
Arnold Abbott has been preparing weekly meals for countless hungry and homeless people in Fort Lauderdale, Florida, since 1990.   Now, he is breaking the law.
However, Abbott says he is not stopping until he dies.
Regardless of Abbott's boldness for charity, Democrat Mayer Seller is not backing down, stating that feeding the homeless is governments job.  His exact words were, "Mr. Abbott has decided that he doesn't think these individuals should have to have any interaction with government, that they should be fed in the parks. We disagree."
Abbott says, without his free meals, the homeless would be forced to eat out of local dumpsters, or starve. He said, "What the city is doing by cutting out feeding is very simple, they are forcing homeless people to go dumpster-diving all over again.  They will steal. That’s what the mayor is forcing the homeless to do."