Senators Elected to Work With or Stop Obama? 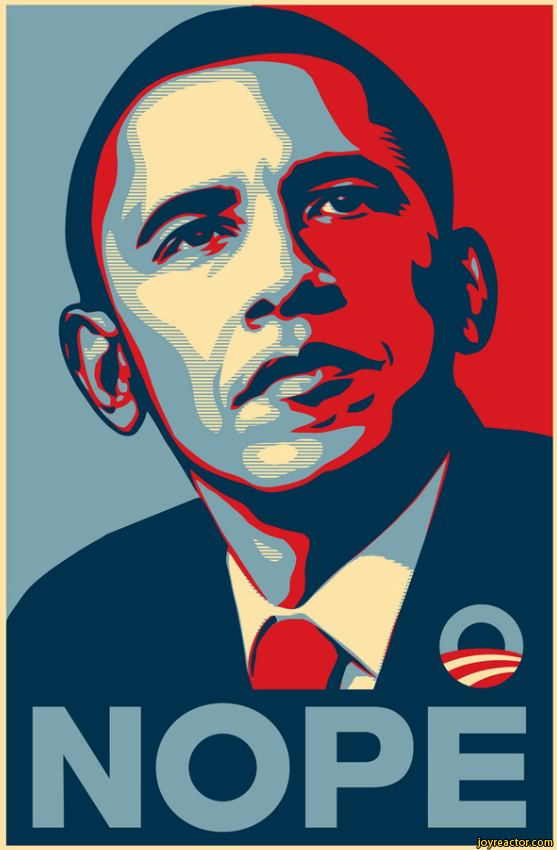 Every one of the newly elected Republicans ran on the promise to repeal Obamacare.  This is a position which is diametrically apposed to the president.  In order to keep their commitment to the voters who elected them, they must actively work to that end.  If unsuccessful the will loose next time around.
So, we can be sure that the newly elected Republican senators will do every thing in their power to repeal the law or change it in such a way where it is not Obamacare anymore.

Senator-Elect Cory Gardner (R-Colorado), promised to completely repeal Obamacare. “Small businesses and the American people cannot afford President Obama’s countless new regulations and tax increases. There is a right way and a wrong to improve our country’s healthcare system, and the President’s healthcare law just isn’t working. We need patient-centered care and lower costs. It is not too late to start over with a full repeal and replacement of the President’s healthcare law,” Gardner said in a statement.

Senator-Elect Steve Daines (R-Montana.) called for the repeal and replacement of Obamacare.  He said,“Every American wants healthcare at a reasonable cost. No American wants a complicated plan full of false promises, special political favors, and costs we cannot afford. We should repeal Obamacare and implement an affordable health care system that actually improves the quality of health care.”

Senator-Elect Georgia Perdue, (R-Georgia), said on his website, “Obamacare is an overreaching federal program that will actually reduce the quality of health care and increase costs. I am one of the millions of Americans that had my personal policy cancelled after being told I could keep it. To make matters worse, Obamacare is discouraging full-time job creation. The consequences of politicians passing a massive bill without reading it continue to emerge. We need to repeal Obamacare and replace it with more affordable free market solutions.”

It comes as no surprise to this writer that every one of the new senators said either the exact same thing or something very similar.  They are going to repeal Obamacare.

Now, on the subject of working with the president to get things done. This is absolutely not going to happen.  The voters did not send these people to congress to work with Obama.  They were sent, quite literally, to stop Obama from what they perceived as the destruction of America.  This is what these politicians truly believe as evidenced by their words throughout the various campaigns.  If you don't believe this, I invite you to pick one and research for yourself.  Go to their website and read every page.  The picture will become very clear.